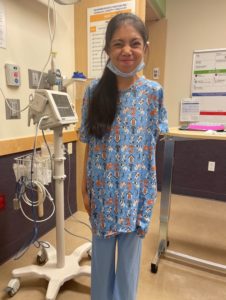 An estimated 470,000 children nationwide are living with epilepsy, a common neurological disorder that causes recurring seizures. According to the Epilepsy Foundation, approximately 20-25% of children are unable to control their seizures with medication, which is described as drug-resistant or refractory epilepsy. Our team of epileptologists work closely with a network of pediatric subspecialists to

In the middle of a belly laugh at just three months old, something strange happened to Arabella, says her mother, Ashley Garcia. Her eyes moved back and forth; she turned purple. When it happened again, she took her daughter to the urgent care center and was sent home as if nothing was unusual. But it 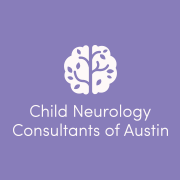 We’re going PURPLE this month! November is Epilepsy Awareness Month, and we are proudly wearing purple to support the amazing cause. Of the 150,000 new cases of epilepsy diagnosed annually, approximately 50,000 cases will be diagnosed in children under the age of 18 (Epilepsy Foundation). Epilepsy is a neurological condition that causes seizures of varying degrees.