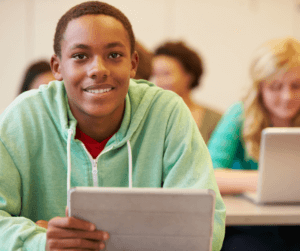 Thousands of kids and teenagers suffer from concussions each year. Many of them are sports-related.  As the school year starts and fall sports begin, like football and soccer (which are major culprits), we treat concussions quite frequently here at Child Neurology Consultants of Austin. Many parents are aware of the steps needed to follow before

Cooler autumn temps, pumpkin spice lattes, football season, and concussions…it’s what fall is all about. From the most seasoned pros, including just recently NFL player Cam Newton, to the tiniest kids of Pop Warner, concussions are rampant on the football field. According to a new report, rates of concussions have reached an all-time high over

It’s almost fall, which means one thing in Texas…the return of football season. Football is played by kids of all ages around here, starting as young as five years old in some local Pop Warner and flag football leagues. Other popular fall sports include boys’ and girls’ soccer and basketball. All three sports involve a 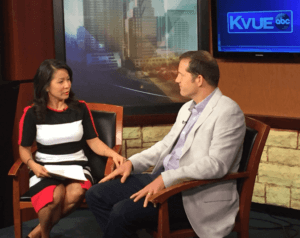 A recent study suggests that the number of concussion injuries may be much higher than reported…possibly 1.5 million more. With the sports season approaching soon, Dr. Michael Reardon, concussion specialist at Child Neurology Consultants of Austin, spoke to KVUE-TV about what parents should know about concussion injuries. See the interview on KVUE.com. Here are 4

A new study claims that the number of concussion injuries may be much higher than reported. This is because most children who suffer a concussion are not seen in a hospital emergency room where the injury is most often reported. Data from 8,100 children under the age of 18 were evaluated for the study. It found that 82% of the