Tourette Syndrome (TS) is a neurological disorder characterized by multiple repeated tics. Tics are abrupt, purposeless, and involuntary movements or vocal sounds. Some are mild and barely noticeable, while others can be severe and disruptive.

TS is one type of tic disorder. Others include Chronic Tic Disorder (Motor or Vocal Type) and Provisional Tic Disorder. The three Tic Disorders are distinguished by the types of tics present (motor, vocal/ phonic, or both) and by the length of time that the tics have been present.

TS and Tic Disorders are likely to be caused by complex interactions between genetics and other factors, which may vary in different individuals. Studies are underway to find the genes and other factors underlying the development of these disorders.

Tic behaviors seen in TS change over time and vary in complexity. Symptoms are often defined in two categories: 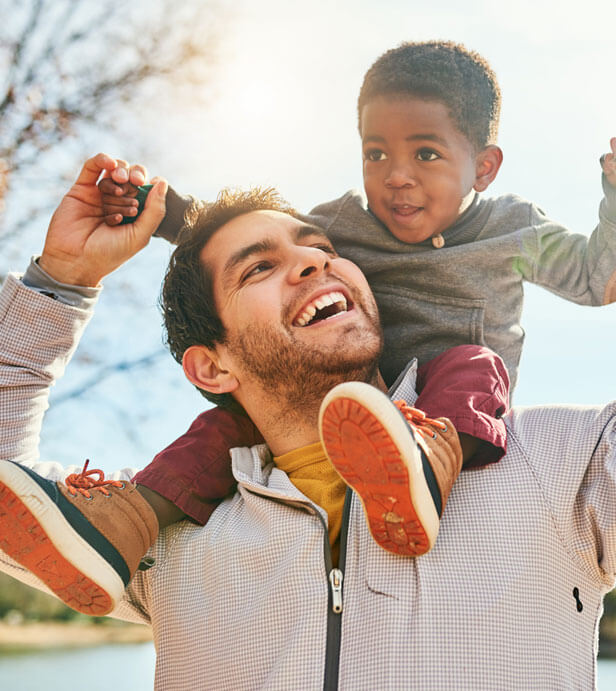 The diagnosis of Tics and TS is based on the child’s history and a thorough physical examination by a specialist. Criteria used to diagnose Tourette syndrome include:

In many cases, TS is not disabling. Development may proceed normally, and there is no need for treatment. However, when tics interfere with school performance or if there are other disorders also present (obsessive-compulsive disorder, attention-deficit/hyperactivity disorder), some medications are available.

For a complete Tourette syndrome evaluation, Child Neurology Consultants of Austin at (512) 494-4000, or request an appointment now. We look forward to serving you at one of our three convenient locations in Central Austin, Cedar Park, or South Austin.